To act as a distributor for PC games, Valve Corporation developed the digital platform known as Steam. After purchasing PC games, customers can install them online directly to their cloud storage using the Steam software. Users of Steam are welcome to publish reviews, create original material, purchase DLCs, and do a lot more! 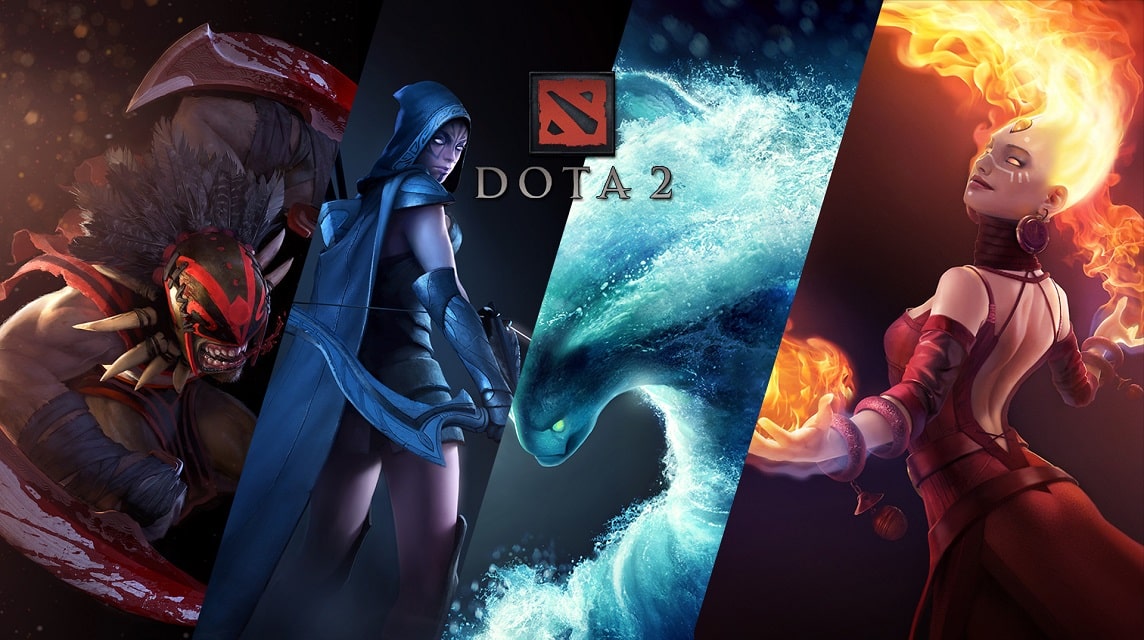 One of Valve’s most well-known games is Dota 2. Dota 2 is one of the major multiplayer online battle arena (MOBA) game. Pick a hero and band together with a few other players to command an army of soldiers that are controlled by AI to take an opponent base. Dota 2 is a vibrant, hectic game that puts your tactical and strategic thinking to the test. The trick is to communicate with your teammates. However, you can acquire a number  of  awards or immortal sets and arcanas. You spend real money to purchase them. 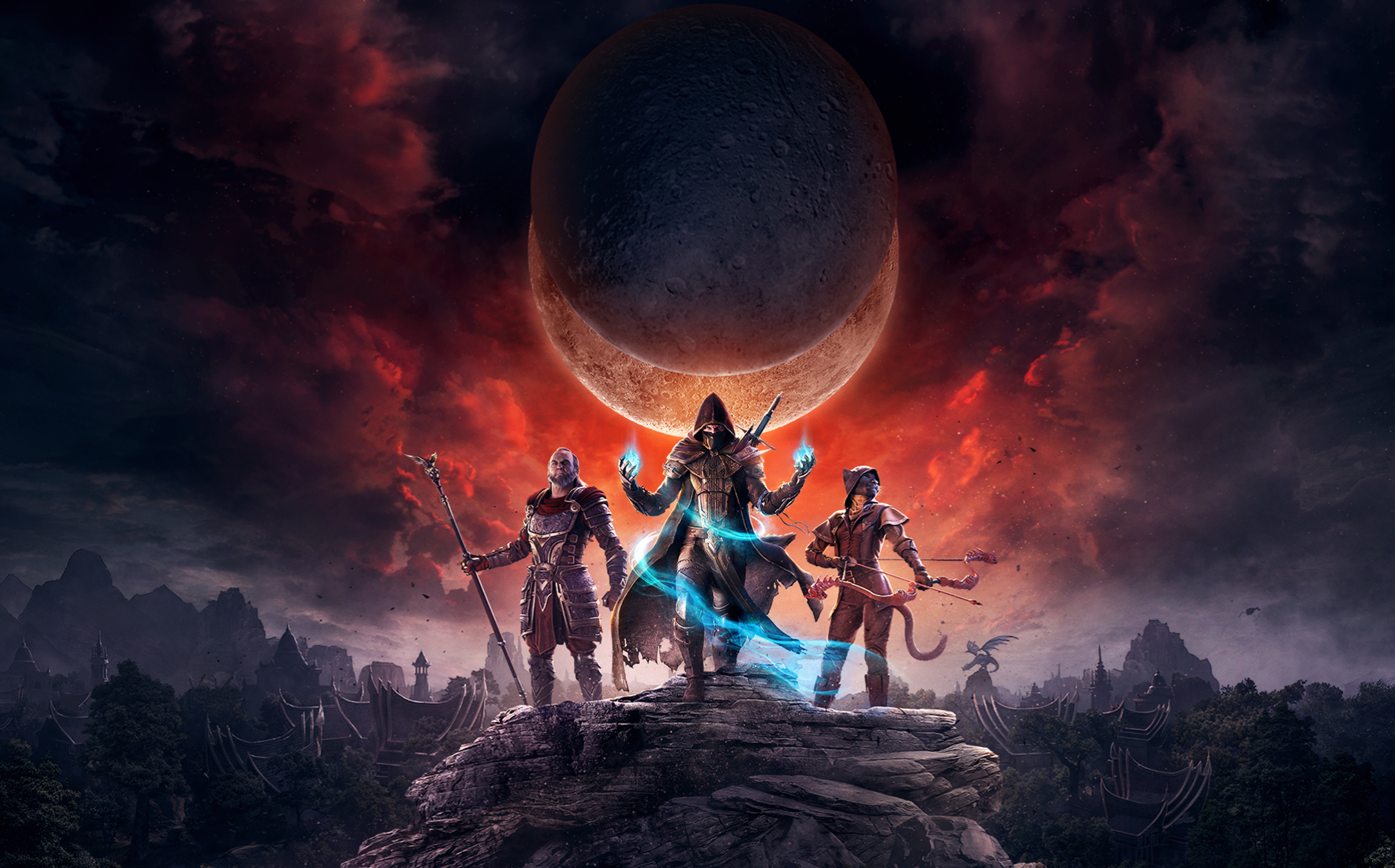 The only MMO set in the most popular Elder Scrolls franchise is by Zenimax Online. ESO allows you to go to magnificent locales from the series’ lore and participate in legendary activities. It is set a thousand years before the events of Skyrim.

It allows you to explore the wetlands and otherworldly landscapes of Morrowind, the sunny island of Summerset, and the snow-capped peaks of Skyrim. Elder Scrolls Online is one of the better MMOs in terms of plot, with well-written characters and complete voice acting. 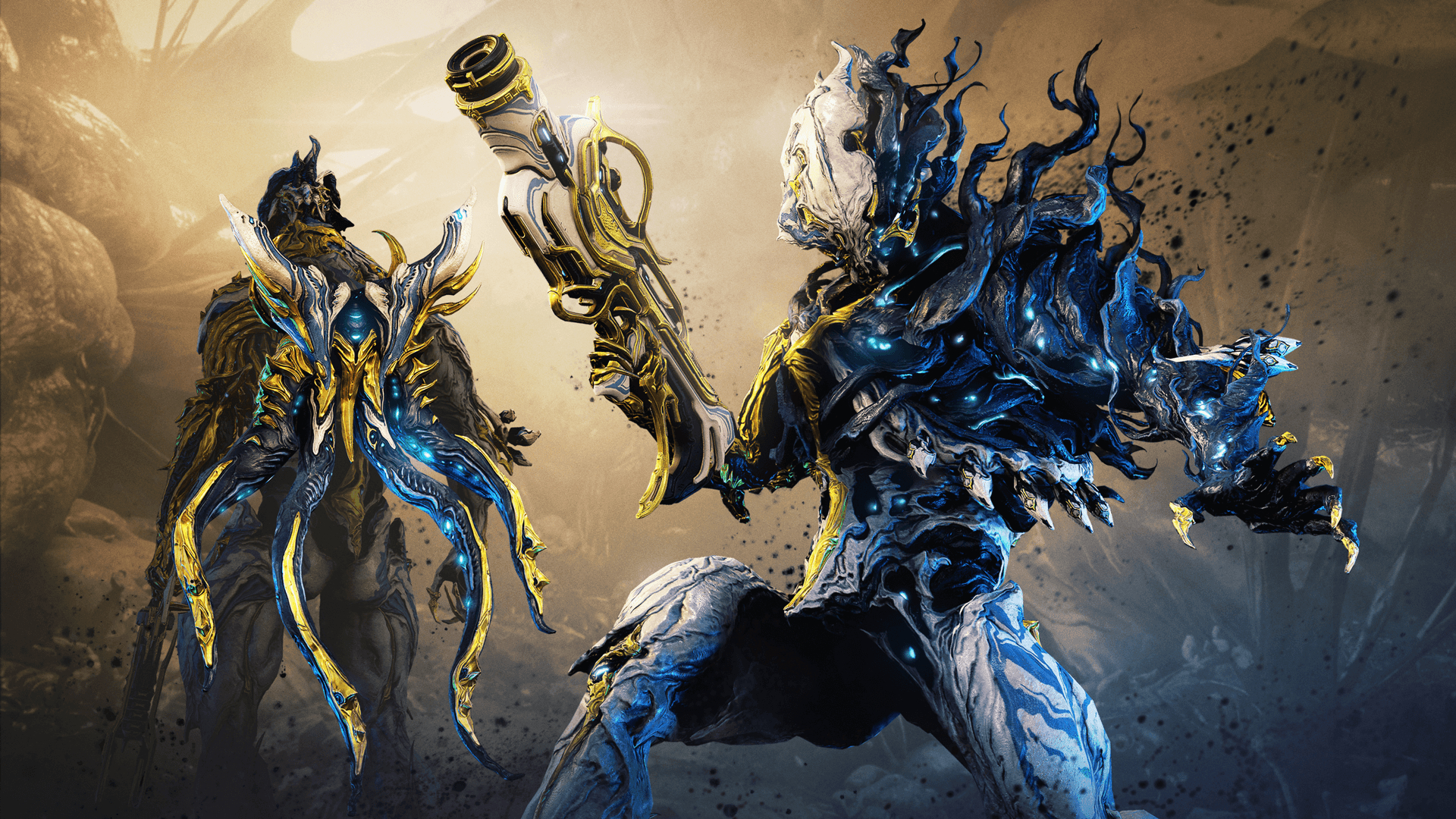 For inexperienced players, this third-person action role-playing game about future ninjas can be completely complex, but if you stick with it, you’ll find a rich and rewarding game that’s about to get some of its most ambitious improvements yet. There are open world areas in the game, and there are plans to include co-op space warfare. Over the past few years, Warframe has improved, and today we consider it to be among the best free to play PC games. 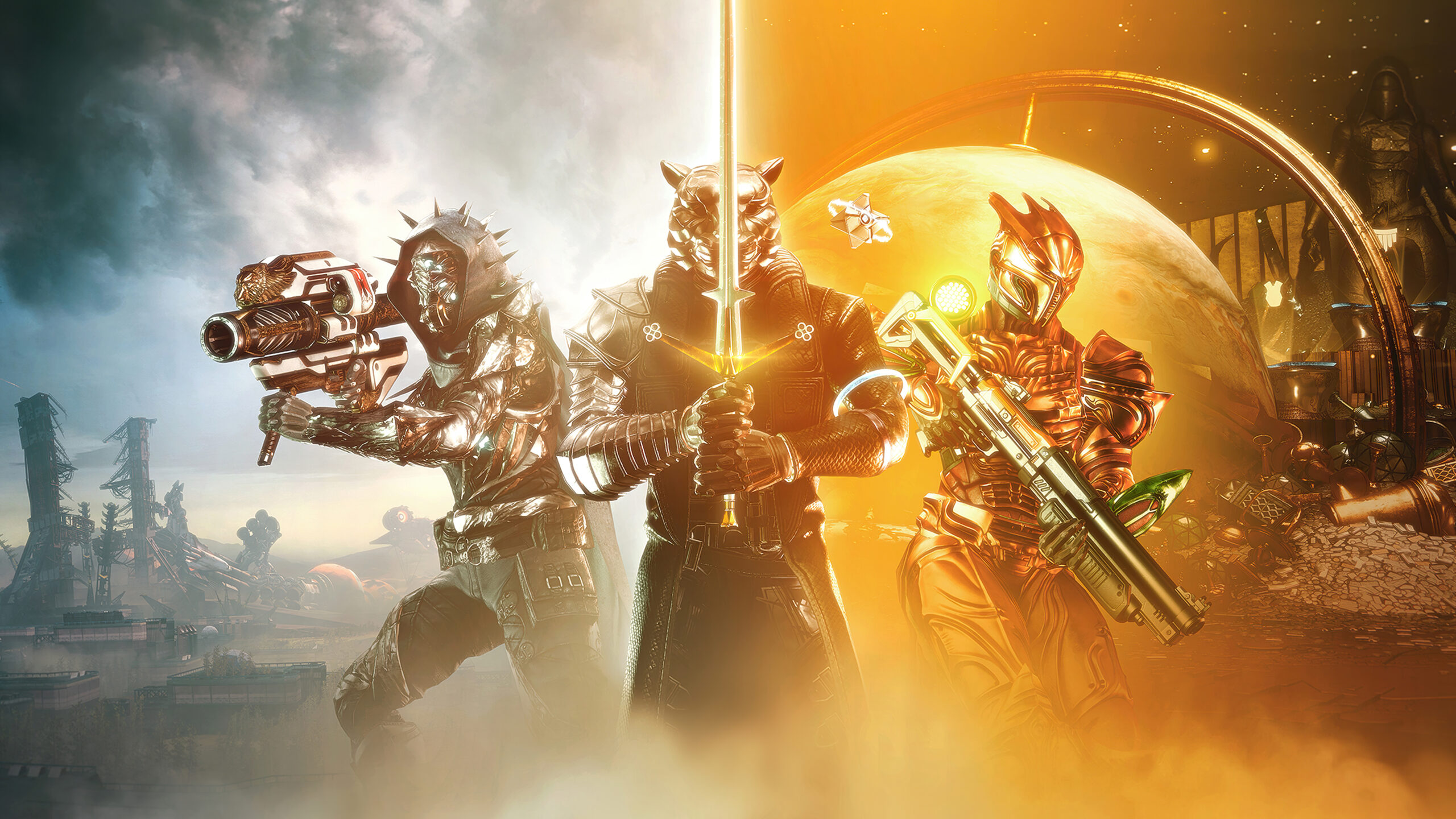 The main game and two earlier expansions can be downloaded for free via Steam. The outstanding Frame rate combination from Destiny features best gunplay throughout a large-scale space opera story and a variety of PvE and PvP game types. Whatever you’re looking for, there are hundreds of hours of gameplay available.
You and your team take on the role of Guardians in Destiny 2, immortal warriors who traverse the solar system eliminating intergalactic dangers. Since its debut in 2017, this sci-fi shooter has gone through a variety of changes. The addition of the Destiny Content Vault, and an increase in the number of planets. One of the most action-packed MMOs is Destiny 2. 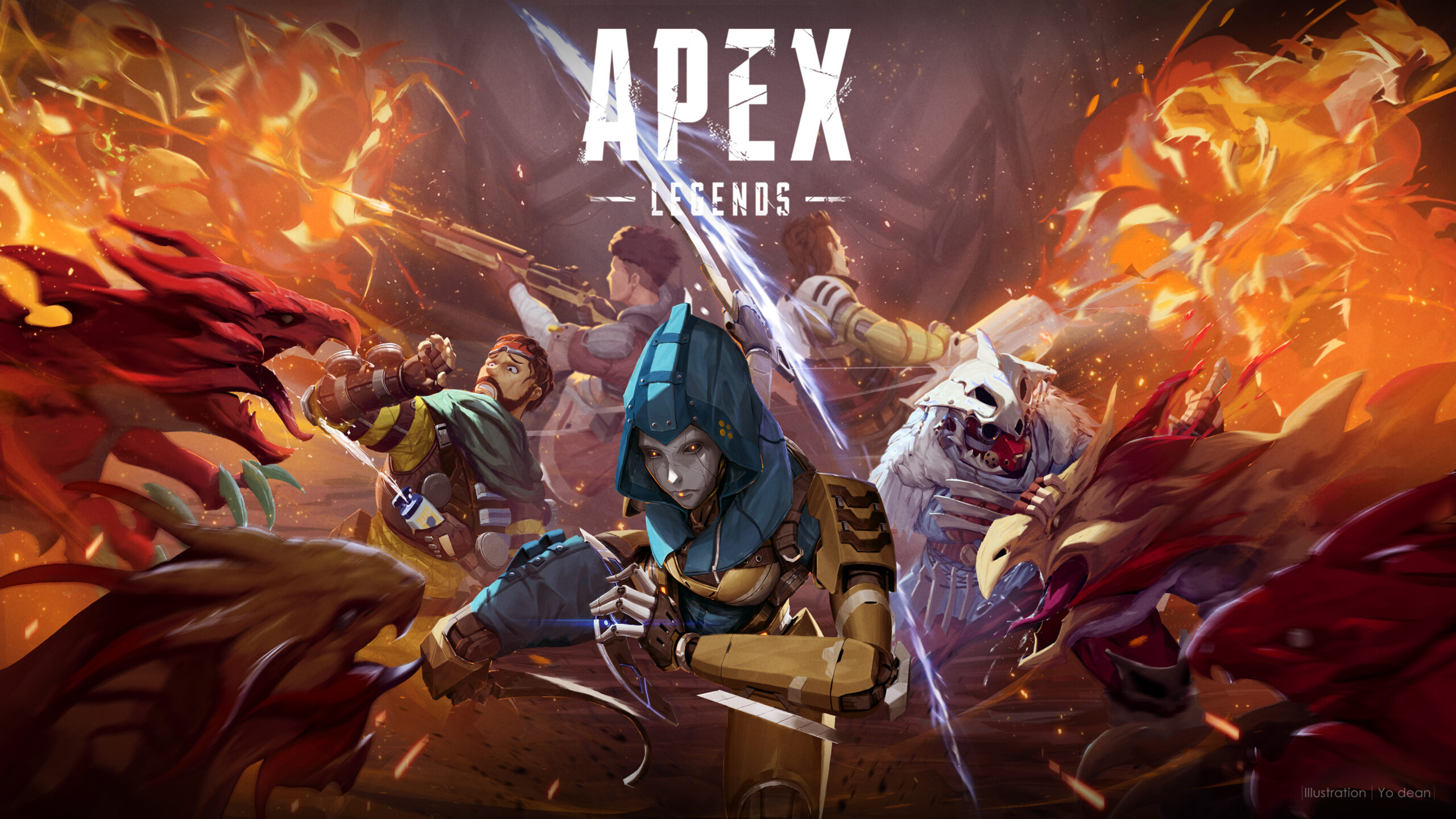 In Apex Legends, a free-to-play hero shooter where legendary heroes with strong skills team up to battle for fame & money on the outskirts of the Frontier, you can conquer with character. Within a week of its covert release, Apex Legends by Respawn Entertainment had accumulated 25 million players worldwide. Despite newcomers to the genre like Valorant, Apex Legends has maintained its appeal despite having all the necessary components of a strong battle royale shooter.

Shackledcraft Forums IP: Everything You Need To Know – 2022